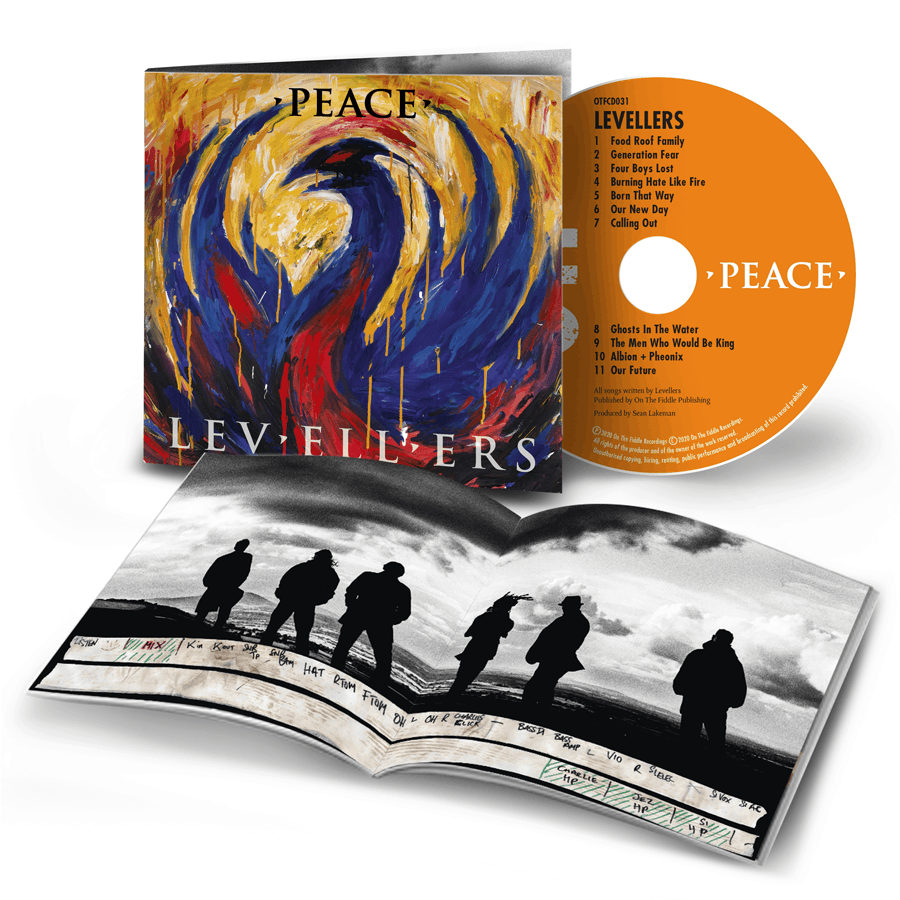 1 Food, Roof, Family
2 Generation Fear
3 Four Boys Lost
4 Burning Hate Like Fire
5 Born That Way
6 Our New Day
7 Calling Out
8 Ghosts In The Water
9 The Men Who Would Be King
10 Albion & Phoenix
11 Our Future