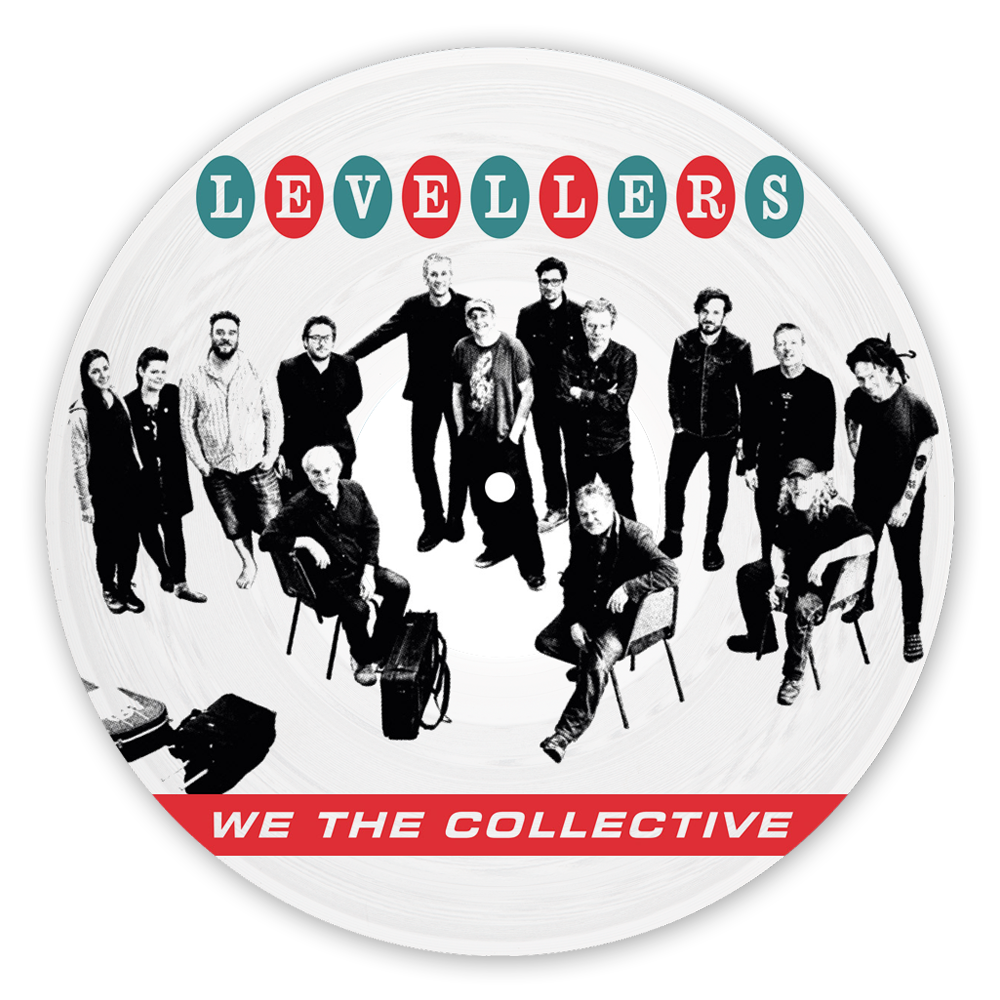 We The Collective Picture Disc Vinyl