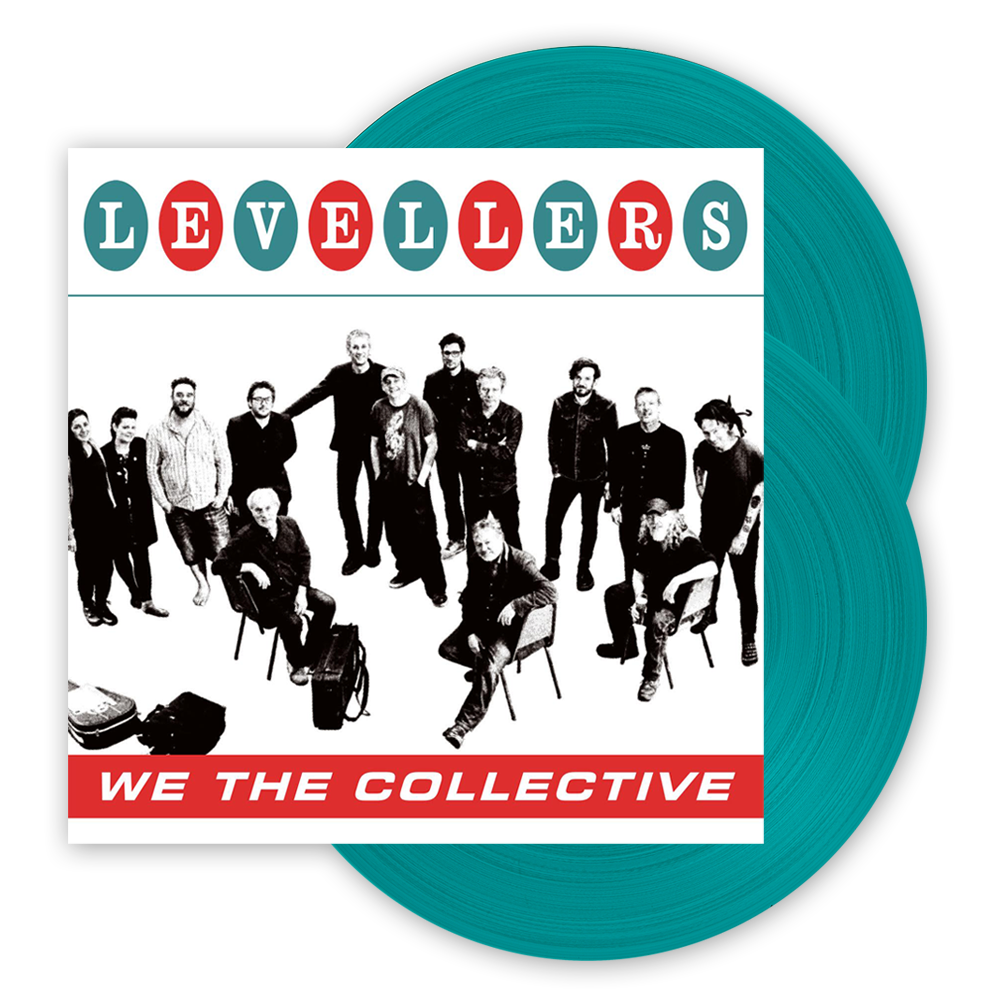 A1. Fifteen Years
A2. Outside Inside

B1. All The Unknown
B2. Said and Done