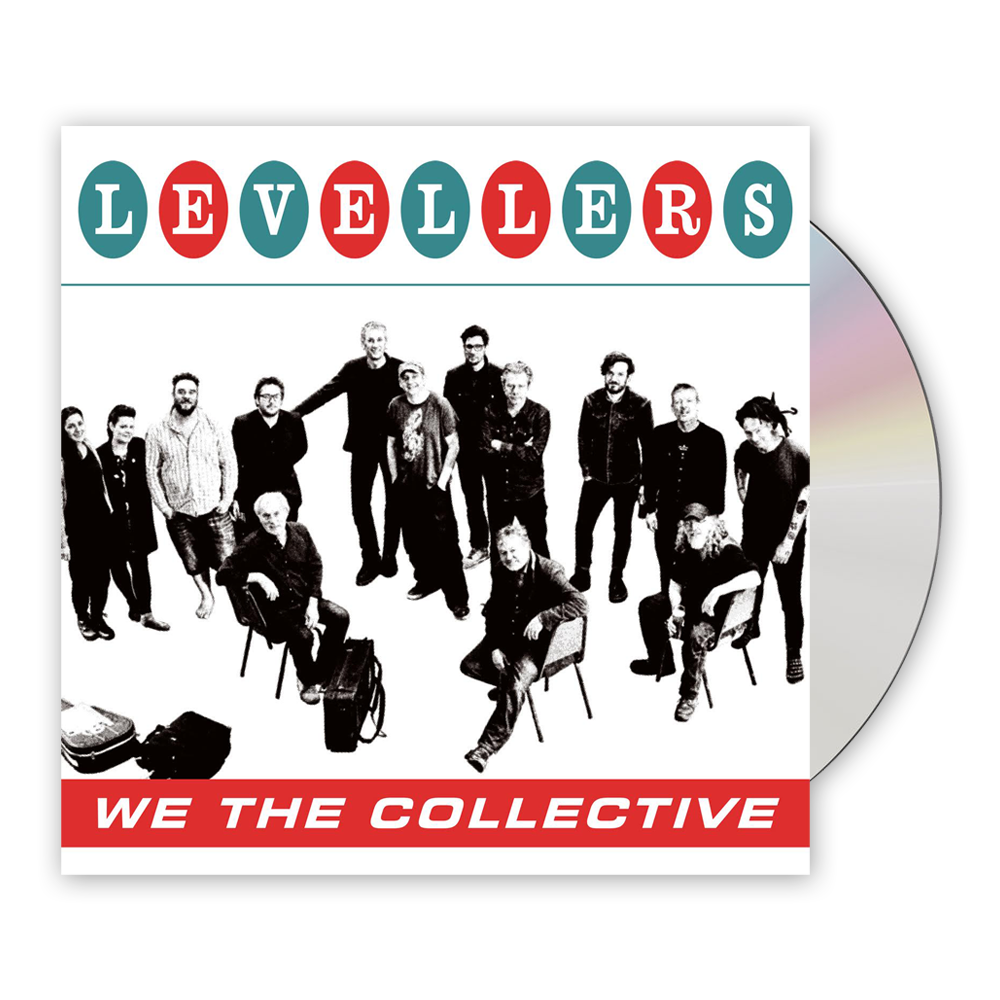 We The Collective CD Album